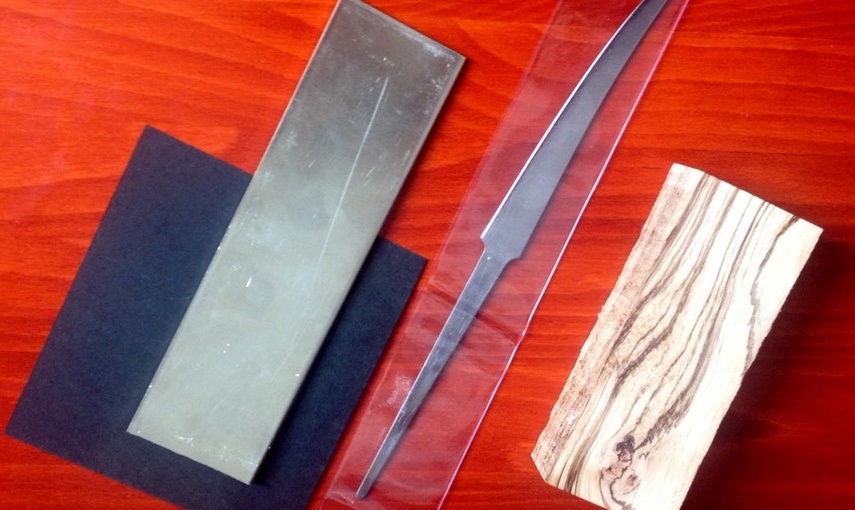 I have long thought about the production of his own knife, I wanted a knife that would accompany me to the Ramblers in the countryside, rather such neck which is not daunted even harder job, I solved the problem for me with tempering steel, when I discovered the site jatagan.eu so I chose a long time and looked for something that would suit my needs. After consulting with several knife makers I decided on a blade of carbon steel, which should be easy to grind while long stick blade. The choice thus fell on Lauri Skinner blade length of 90 mm, to which I also bought a block wenge wood, buffalo horn and Nodric case designed specifically for blade Lauri Skinner.

When I arrived the order, I immediately sketched the outline of the blade on Thursday and drew a proposal to the handle, which I wore in my head for about two weeks. When the sketch I was determined that I will work under the auspices of a shoe made of brass because of the lighter working, I did not brass with a thickness of at least 8 mm to get, so I bought it from a friend st thickness of 10 mm. Then I jumped into the hardware store and I bought some glass papers skin layer between the handle and anikoro 2 mm sheet I had available. 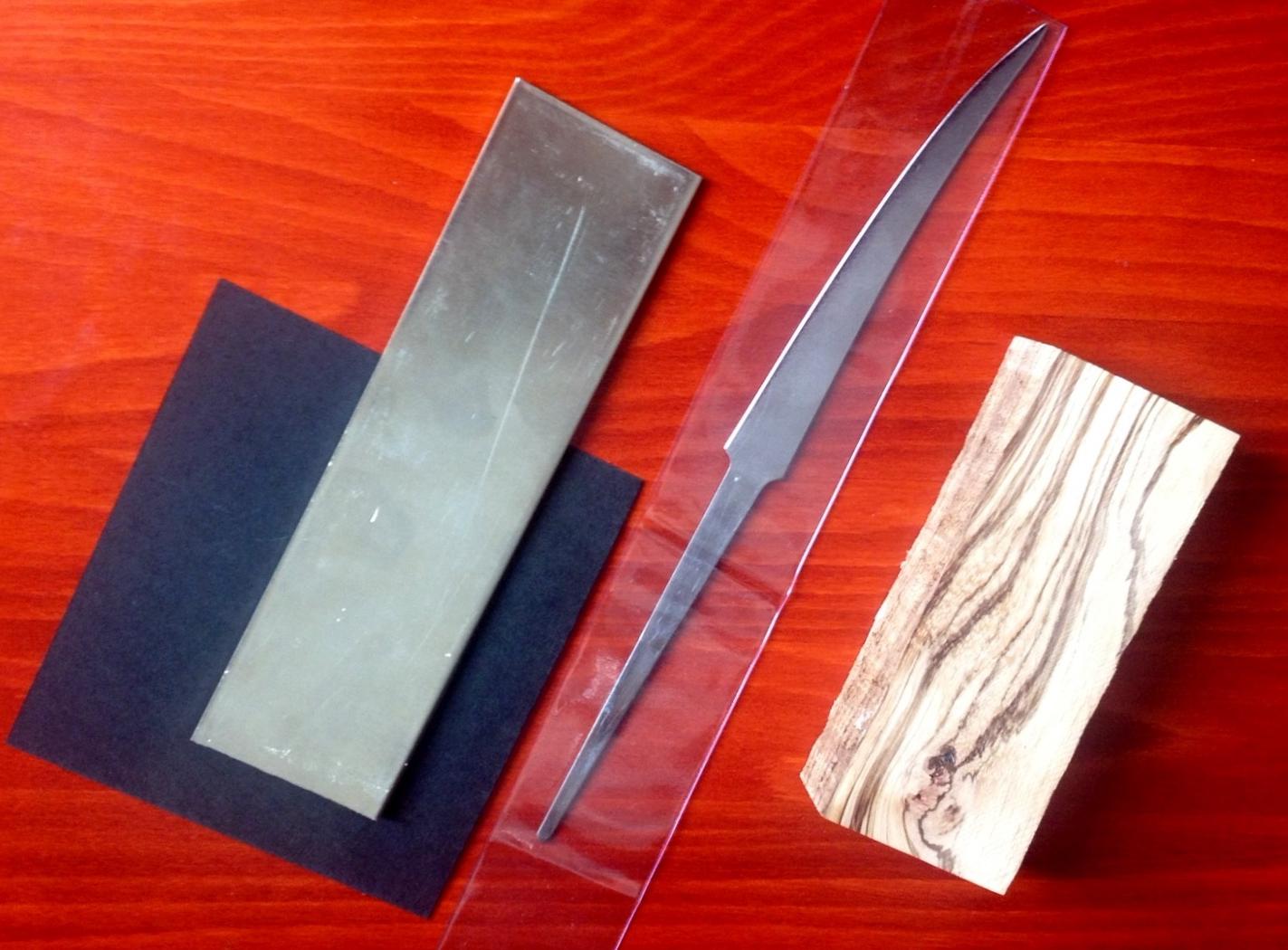 The first work on the very knife blades were polished, I used glass papers from coarseness 360-2000, ground under water.

I also have a stainless material angle grinder cut out the shape of patronage and feet, I stand patronage drill drilled to pass a thorn blades dopilováním needle files. Table grinder, I roughly shaped backing of the foot, the front side of the guard, I polished, used again šmirgl papers from 360 to 2,000 underwater, after sticking to the mandrel to the front of the guard was the wrong approach. I prepared in a similar manner anticorrosive sheet 2 mm, buffalo horn and skin on alignment possible disparities between the layers by hand, continuously\'ve tried both sheet and buffalo horn fit on a thorn knife, I did not want the material to regrind that followed between the tip and the handle was not in vain great space for epoxy. Furthermore, I embarked on the preparation of a billet wenge, first I checked right angles, the two sides\'ve leveled at the table grinder, I wanted to have a block is aligned at right angles to better bending details hands, then I stand drill drilled a hole for the spike into the head of the billet that I was shaped mainly by the drill and then worked out a slightly longer needle files. When I then cut the block of wood in half, due to the insertion st sheet and buffalo horn, I tried to dry as everything fits onto the pin of the blade. 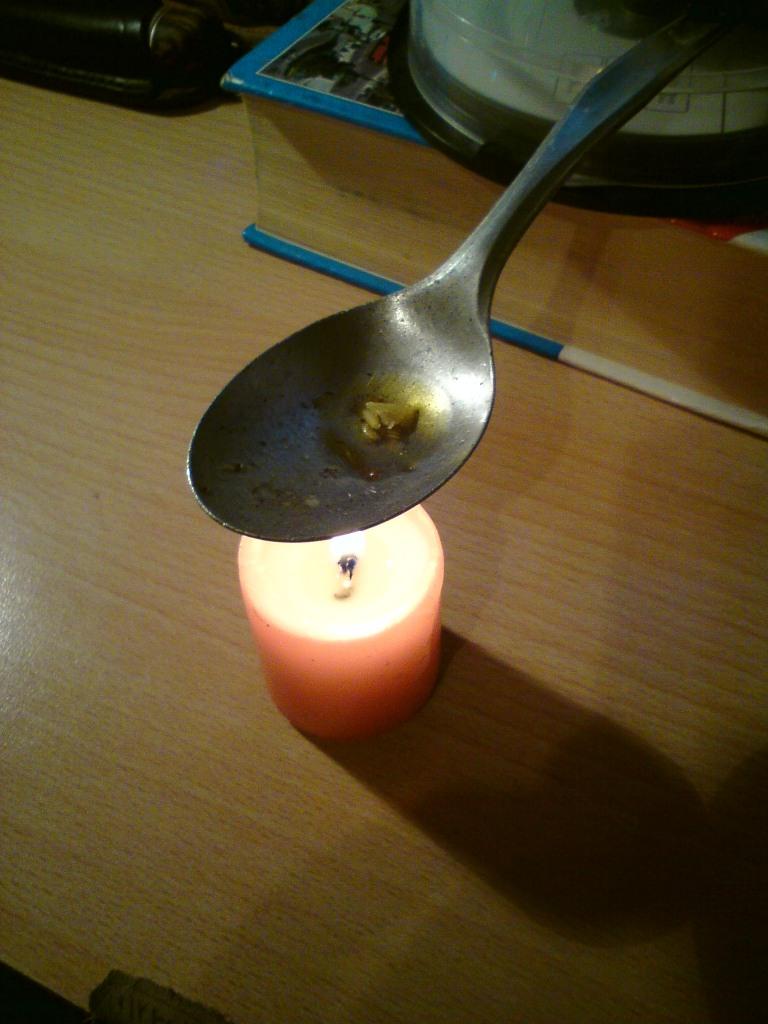 I took a break for about a week, I went to buy an epoxide and I decided to try etching steel. Martina Baba procedure to jatagan.eu I slightly modified. To mask I used steel self-adhesive wallpaper, in which I carved directly on the blade scalpel desired patterns on one side silhouette Bumblebee, on the other Celtic runes. Symbol Bumblebee I etched after placing cathode 2 minutes, runes, I wanted less pronounced and only 1 minute.

After etching, I disguised blade and put it in a vise pin up and prepare all parts of the hands and tried once more how everything fits into the mandrel. Slurried I epoxide, which I painted thorn and also gaps between the layers, during which I have every part of the hilt enough crumpled to the mandrel to expel excess epoxy and when it was done handle\'m still in a vise encumbered with a 5kg weight epoxide, I let harden 3 days . 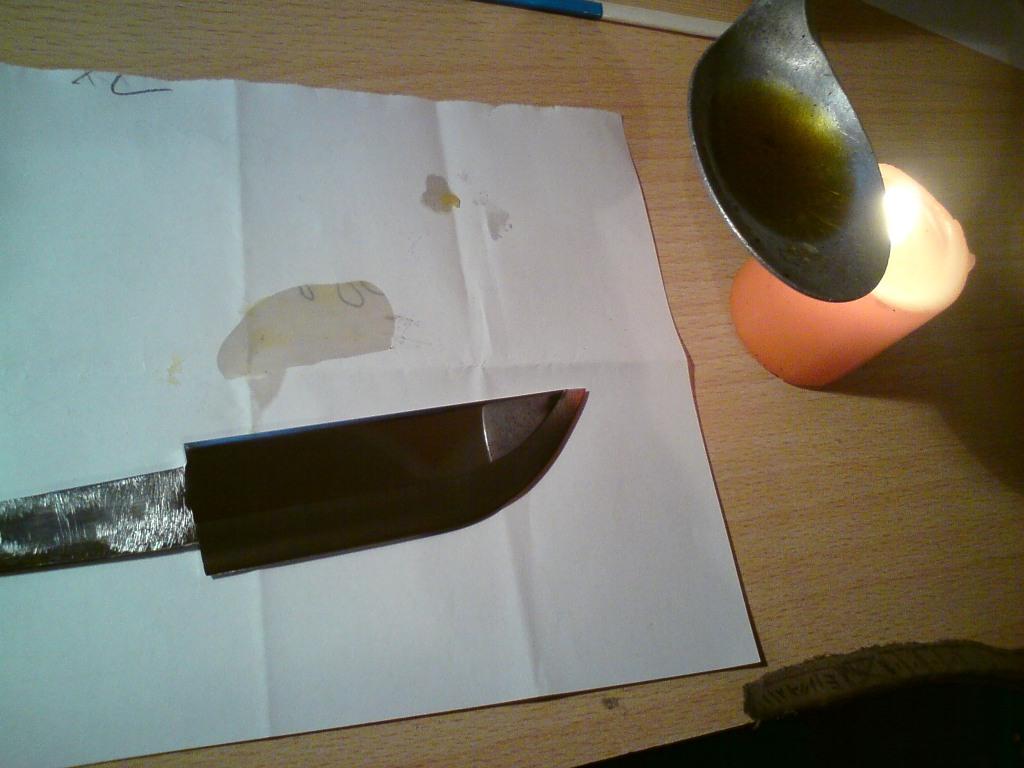 After drying, I table grinder, using rasps adapted to the rough shape of the hands and the knife went back into the vice in order bead surface has stainless steel parts again, I used epoxy. The foot is not secured by a thorn blade shoe does not pass, so I wonder whether this time will not regret it. 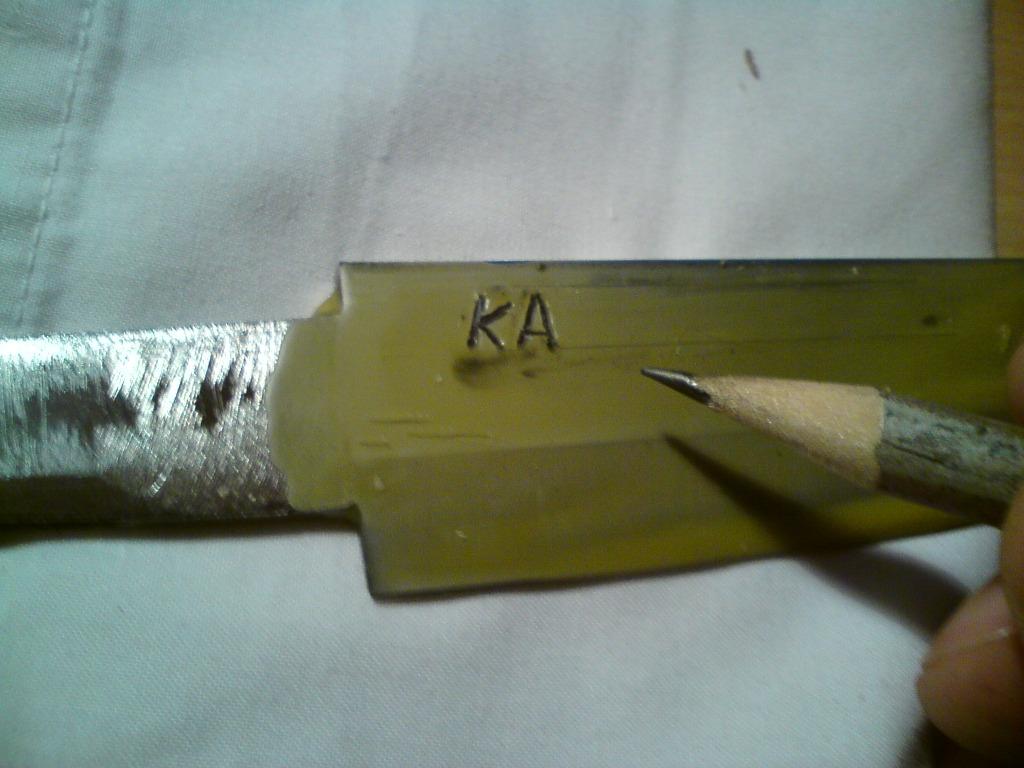 Followed by simple but lengthy glass grinding grit from 120 to 1200. When I was satisfied with the shape and smoothing wood, stainless and buffalo horn masking tape, I disguised wood and took polishing discs polish all the metal parts of the blade and buffalo horn, and I used green and blue paste. 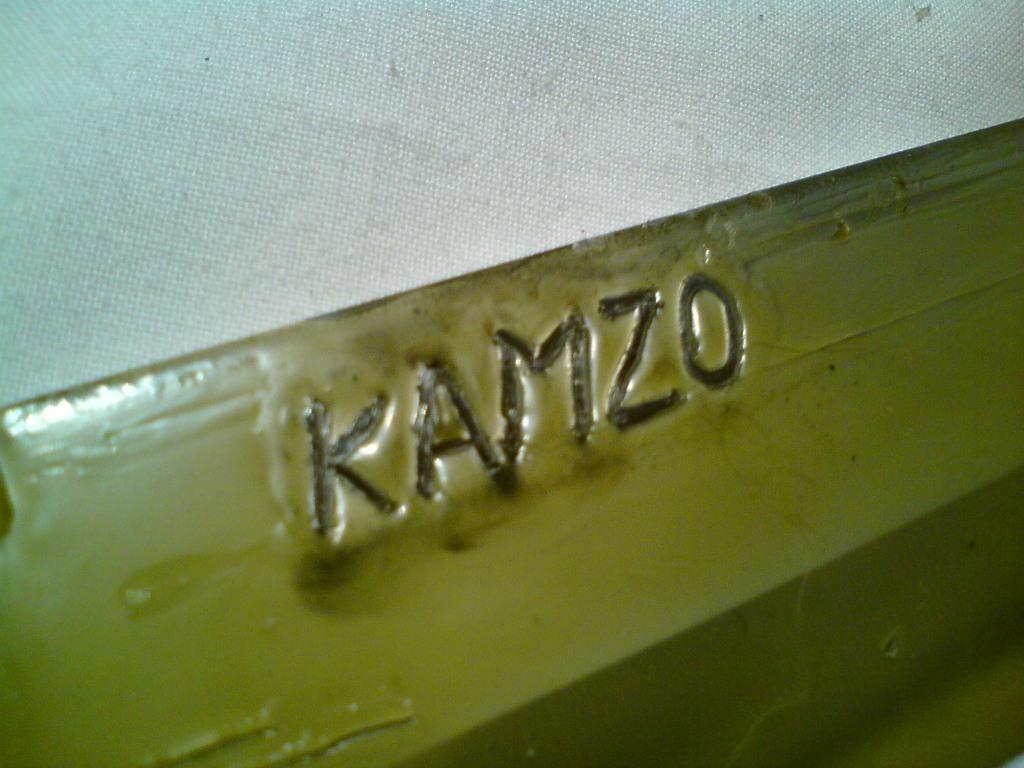 When I unmasked the knife, I put the handset cook in sunflower oil with added beeswax, cooked a little over an hour at a temperature below the boiling point of water. 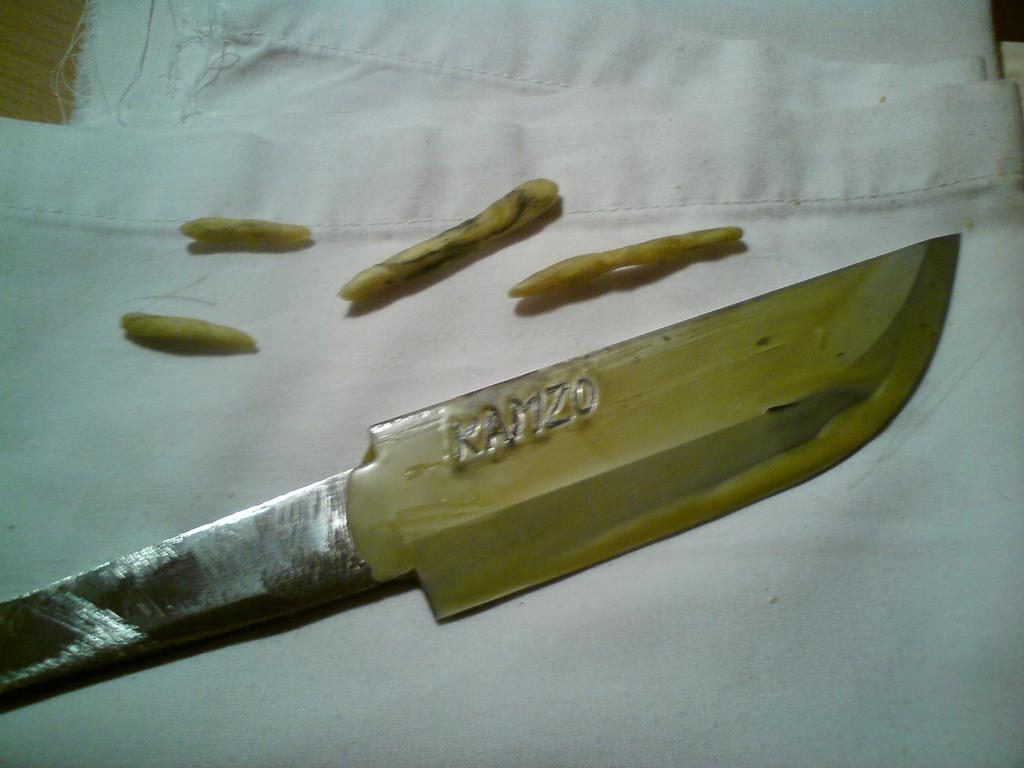 This knife is done. Finally, I made a few adjustments on the case. I sanded paper seam, cut the opening line of the foot blades, the entire housing\'ve treated brown wax on shoes, which slightly dobarvil casing and said it shine. 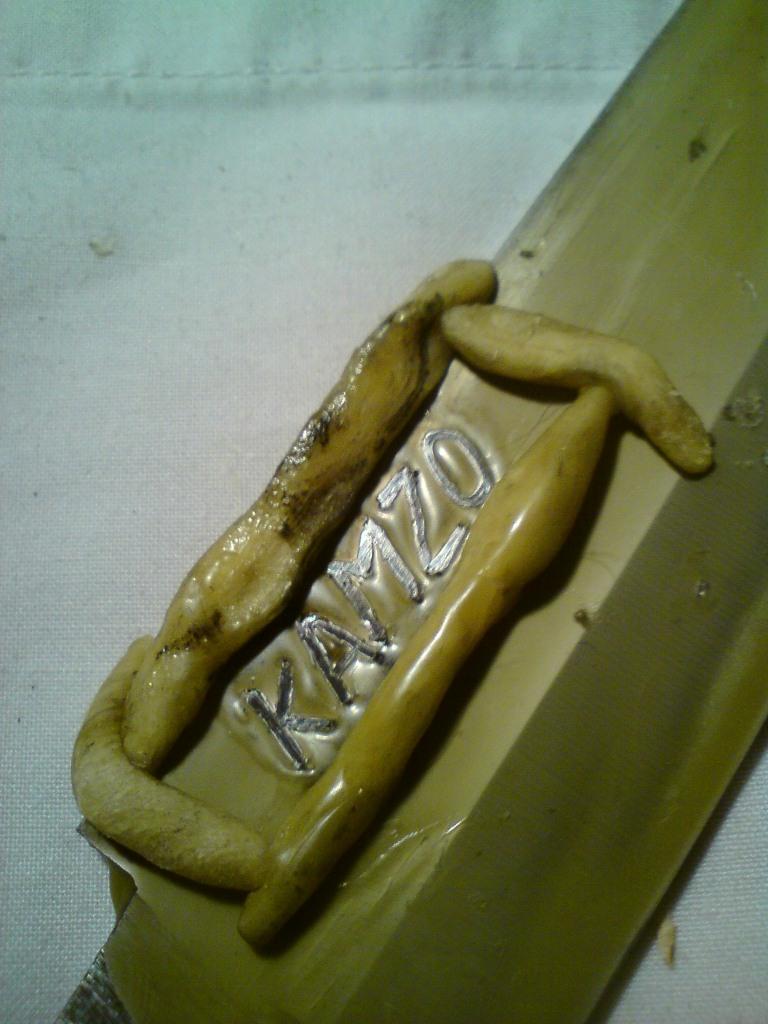 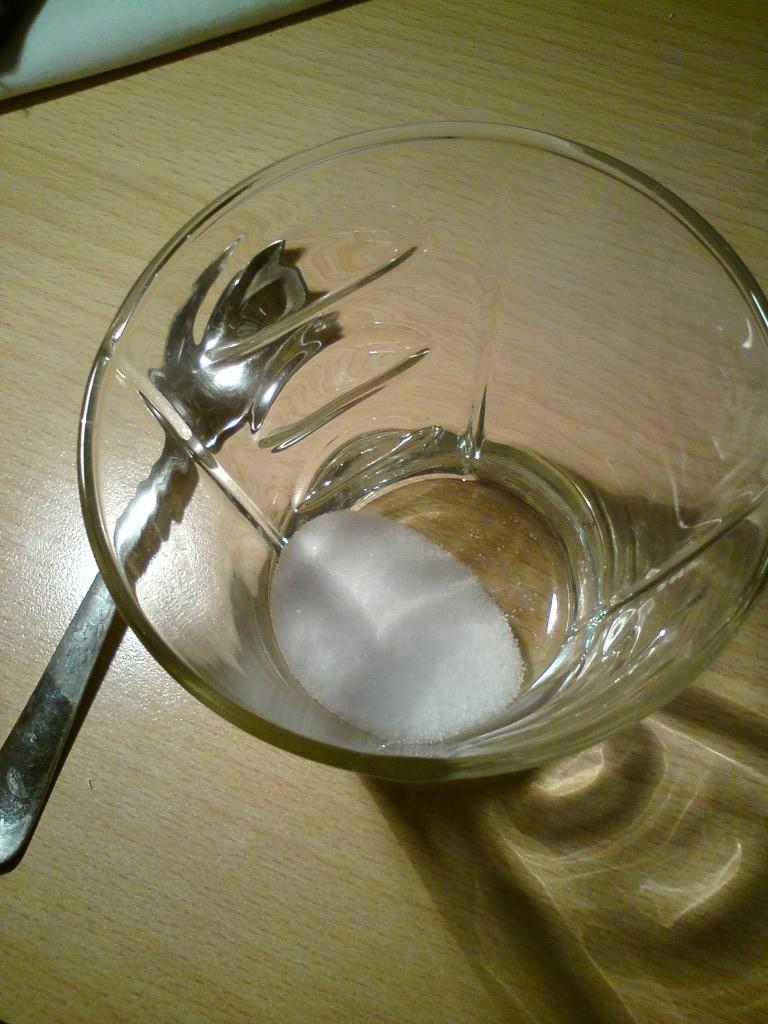 The knife has accompanied me on a short hiker, where the work has proved easier, so I wonder how it will serve further. Pavel "Bumblebee" Vesely 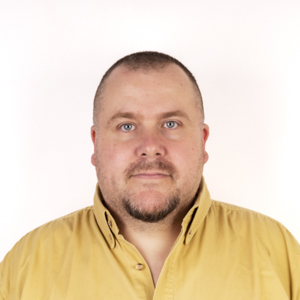